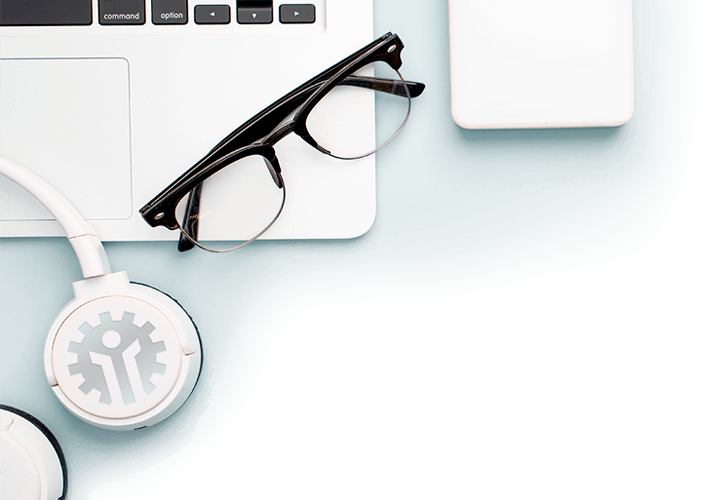 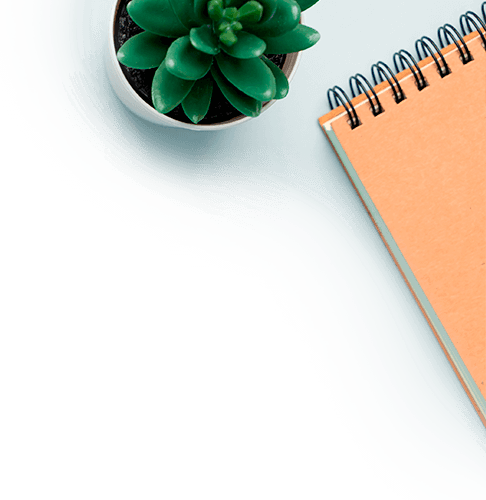 Welcome to our Support Portal

Search for your question or browse by category

The financial markets are volatile and changeable in nature. There are periods when the situation is relatively calm and prices barely move. However, at some moments, price movements become turbulent. So, what factors influence market dynamics?

1. Volatility usually increases ahead and during some important events or the release of some key data. Sometimes, the expectations of an event can have an even stronger impact on the market dynamics than the event itself. This is due to the fact that all crucial events are scheduled and experts always try to predict the possible results. Therefore, ahead of the event, the exchange rates start moving in the predicted direction and if the forecast is confirmed, the trend may reverse. It happens because traders rush to fix profits and close their positions before the publication.

2. The activity of big market players such as major financial institutions, insurance companies as well as investment and pension funds has a rather significant impact on the long-term currency fluctuation. The said organizations tend to invest big sums in various currencies which can trigger a certain trend on the market. The fund managers base their decisions on thorough analysis. When placing an order, managers pursue preemptive tactics and forecast the event consequences, indexes and news. Market analysis can never provide a 100% accurate result, but the big market players with their considerable capital are able to start, correct and make the trend stronger if necessary.

3. Import and export companies are direct users of foreign currency, so their activity also affects currency fluctuations. As a rule, major export and import companies have their own analytics departments which predict exchange rates for further profitable purchase or sale of the currency. Tracking trends is also very important for exporters and importers in the context of hedging against currency risks. Opening a deal opposite to the future one minimizes the risk. The influence of exporters and importers in the market is short-term and does not create global trends, as volumes of their operations are relatively insignificant.
4. Statements made by politicians during meetings, press conferences, summits and reports can make a serious impact on currency fluctuation. Their influence can be compared to the one of economic indicators.
We are here to help! Have questions? Talk to a real person and get the answers that matter most.